THE DINGHY OF THE STATE DEPARTMENT

There is an apocryphal story about a Secretary of State who would call each newly appointed American Ambassador into his office and point to the large globe beside his desk and ask them to point to the country they represent. Each new ambassador would struggle to find the little place he was going to call home for a few years and triumphantly point it out to the Secretary who would then spin the globe to bring the United States up and say, "No. That is the country you represent."

My typical lead in from left field. You wonder what fantastic feat of dismal diplomatic idiocy of American diplomacy was perpetuated here that made the embassy folks scramble to do something this spectacularly stupid and egregious. They are doing everything except stamping their little feet and shouting, "Ole! Look over here! Shiny!" 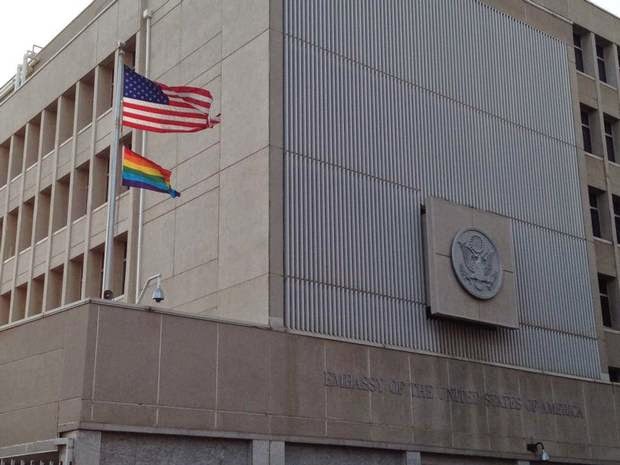 I was searching for the origin of the story above in case it actually said which of our Secretaries of State with gravitas was behind the origin of the old story. I couldn't find it, but I did find this, which somehow seems appropriate. 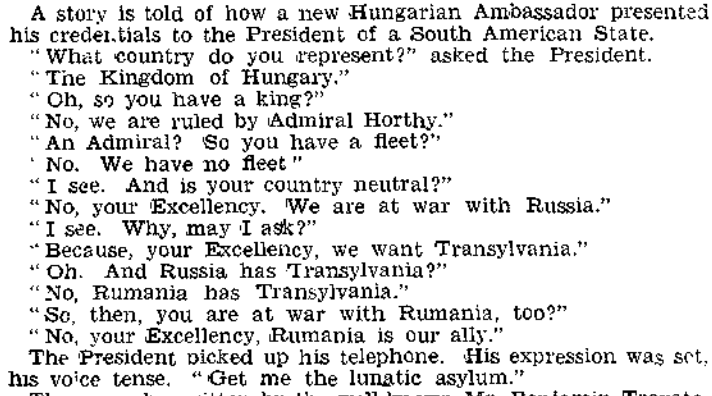