I heard about the private effort to reestablish control over a NASA spacecraft a couple of weeks ago on NPR and then it faded from my view. Well it looks like the crew were successful in regaining control of a spacecraft that journeyed around the sun on its own and returned. 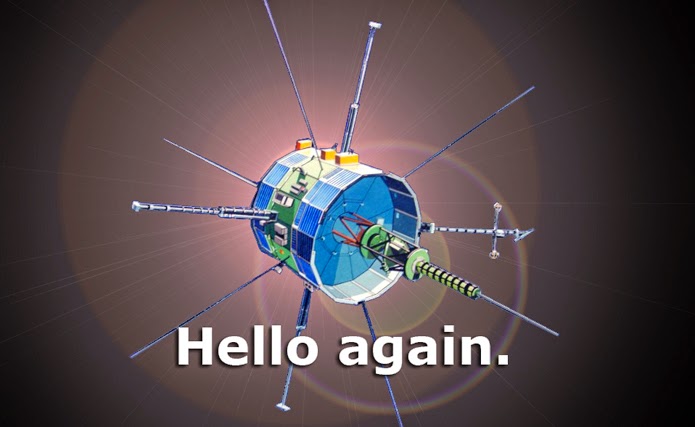 One of the many things I liked when I visited Space College's site was this picture they have of their Mission Control. It's not just the pirate flag, it's the venue. I had business that took me to Moffet Field a couple of times a month. I usually stopped by the enormous aircraft hangers built for the Navy's airships and then I'd eat at McDonalds and then get a haircut at the Base barber shop which shared the parking lot.