A wonderful world where citizens get to say Enough. Good luck with that.

Because, we plan to catch him on the flip side.

OK, I never really listened to the flip side of this one. It was my intro every week as the prelude to Hill Street Blues which was followed by a show of interest to us Navy and Marine students who watched the Falklands War on Nightline, shortly after it's debut. We had to fortify ourselves for the music and the War with a little

War is rigorous and requires extra measures.
Posted by HMS Defiant at 1:30 PM 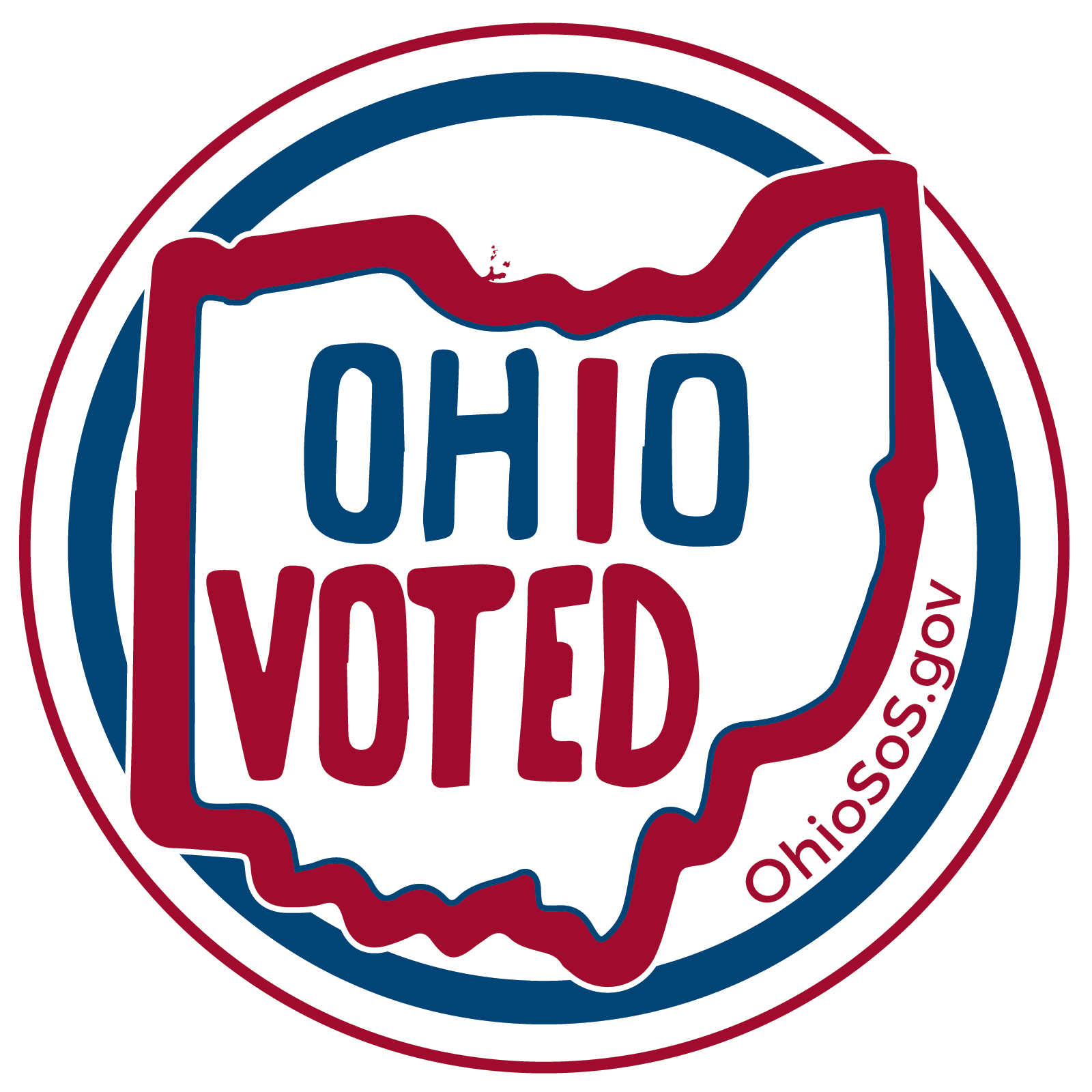