THEY DON'T MATTER TO ME

There are some people who are so vile and obnoxious you want to hit them very hard with a stick. They go by many names these days and it seems they change their collective call sign every few years because it tarnishes so very quickly and loses its luster and needs to swapped out with a shiny new one that improves the self image and disguises the fact that nothing at all has changed.

It's a wonder to me that they seem to think that stepping out into the middle of the road, at night, to 'block traffic' in the name of their chosen cause which, as I understand it, is unbridled support for looters, vandals, murderers, thieves, cutthroats, murderers and pretty much anybody who shares their single dominant characteristic, is a wise and carefully thought out move to signify their oppression and call attention to the fact that their lives matter. I'm not sure they've thought it through though since stepping into the path of fast moving cars is generally a significant indicator that your life doesn't matter to you so why would it matter to me?

I'm kind of tired of the hate and racism and the violence and the vandalism and the shouting and screaming that drowns out civilized voices. If they keep pissing people off for no reason at all they're going to need those 'safe spaces' they so crave. 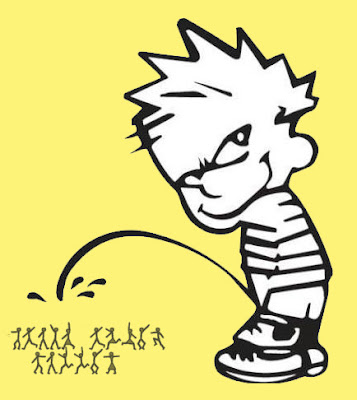