If the intelligentsia had been able to successfully convince the NYT and the other donkey media that islam was nothing but a whacky religious cult, we wouldn't be having any problems at all from the domestic wing of their terror cult now would we?

Here is how the government elected by democrat's dealt with cultists at Waco. It had the following effects. The link is actually CBS news, if you can believe it! 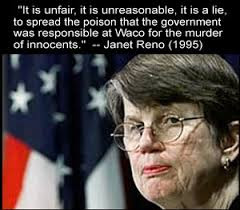 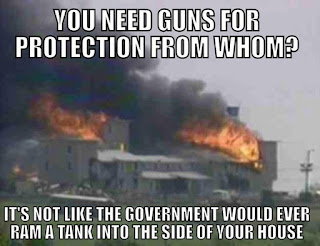 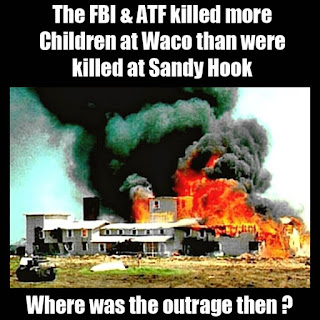 What is it about cults, Waco and law enforcement? There's one cult considerably more dangerous than the rest and they did it again in Waco. I'm not flying over Syria or going to Waco either.
Posted by HMS Defiant at 1:45 PM
Labels: American royalty, civil government, social war, Witchcraft