On this day in 1947 the British Indian Empire dissolved with the creation of the Dominion of Pakistan and the following day with the establishment of the Union of India as the British Raj faded into history. The two states have fought four wars between themselves in the first 62 years of their existence and don't seem to share any common beliefs except that the land of Jammu and Vale of Kashmir belongs to them and to them alone and that it is definitely worth killing Indians and muslims for until the end of time. 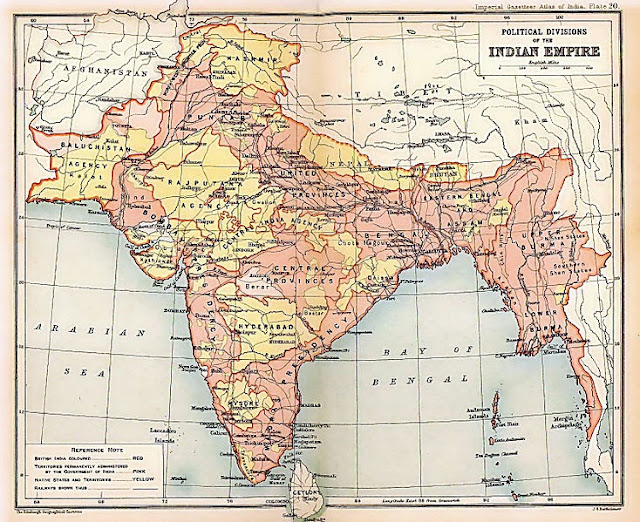 Both countries are nuclear powers and have been peacefully exploding nuclear weapons and testing long range ballistic missiles for decades.

Neither country is any model of reason and restraint. India forged the non-aligned movement out of a fierce desire to hold independence with a grip perhaps tighter than that of our nation's founders. Pakistan wanted a completely supine, ravaged, weakened Afghanistan state behind them to leave them free to concentrate their forces and adventurism on India. They created the Taliban and unleashed it on a people just starting to taste civilization for the first time since the Mongols ruled the land.

The Taliban now own Pakistan. The monster has turned on its creator and consumed it. If there is a place that I think will know first hand what it feels like to be at ground zero when the next atomic or nuclear warheads explode, this is it. 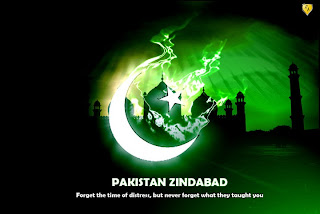