None of the poor dears understand who they hate so very much. There are two powers that can wage a form of warfare not seen since the middle ages. Sadly, the most liberal progressive regime is the most likely to resort to biological warfare. 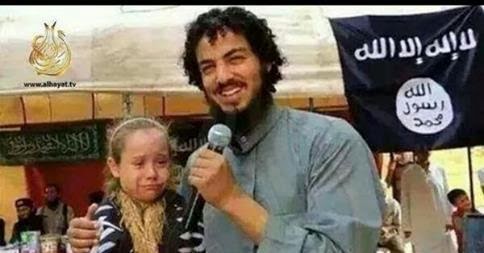 If ever there was someone evil enough to unleash plague and bio war, the present incumbent tops the list. Putin might beat him but Chechnya has really quieted down these last decade and years. Kind of makes one wonder though, is anyone still alive in Chechnya?