I always smile when I hear this one:

A man was going up to bed when his wife told him that he'd left the light on in the garden shed, which she could see from the bedroom window. He opened the back door to go turn off the light but saw that there were people in the shed stealing things.

He phoned the police, who asked "Is someone in your house?" and he said no. Then they said that all patrols were busy, and that he should simply lock his door and an officer would be along when available.

The man said "Okay," hung up, counted to 30, and phoned the police again. "Hello. I just called you a few seconds ago because there were people in my shed. Well, you don't have to worry about them now cause I've just shot them all." Then he hung up.

Within five minutes three police cars, an Armed Response unit, and an ambulance showed up at the residence. Of course, the police caught the burglars red-handed. One of the policemen said to the man: "I thought you said that you'd shot them!"

The man replied, "I thought you said there was nobody available!"

If you go to the link, you can see that snopes puts on its bossy hat and decries the mindset of people who simply want the police they pay for to actually enforce the law and use any means necessary to get the donut quaffing, speed-gate trapping, rolling stop enforcement, internet-trolling law officers to appear at the scene of the crime. I wouldn't do anything like this myself. No no.

I moved on. I left behind a lifetime of possessions and things. Actually, I gave them all away because I didn't want them. Feel free to scoff. Nobody gives everything away, yet men do it every single day. I never, since drawing my first breath, wanted anything material. The love of a good woman, a family, the air that I breathe. That pretty much described me until I married.

If you do visit the snopes link and look at what they have wrought, don't you wonder, as I do, that we have an infinite number of police that deal with the things that trouble us not and yet lurk?

Actually, I don't. I live in a place now that offers a mansion for a pittance but charges !$18,000 in property taxes every single year on said house.

When I was new to fatherhood and working pretty damned hard, a young lad had some friends over to his parent's house in Encinitas. They embarked on an endless odyssey of louder and louder boozie conversation on the patio that, frankly, was across from my back yard. It was long after midnight when I opened the window and shouted at them to go inside and keep quiet. None of the youngsters were at all impressed and they maintained. 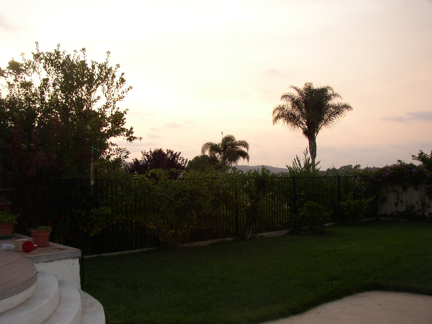 I called the Encinitas police who showed up in about 5 minutes and all the noise stopped.

So, the next day, coming home from my office, wearing some ripstop cammo and big shiny black boots (I never carry a gun), I stopped by the house of the punk who I found so offensive the evening before that I called the police. Nobody answered the bell. Nobody responded to my knocks so I kicked that door like one can do only if one wears big boots.

The punk answered at last. I discussed my philosophy about the making of noises outside long after midnight with him at which point he became somewhat agitated and angrily pointed out that the cops came to his house and took him to jail the previous evening.

Think about the pure undistilled idiocy in that young man. He was so thoroughly stupid that when the police did arrive and invited him and his guests to tone it down so other people and sober folk who needed to work in the morning could sleep, argued to such an extent the police locked him up for the night.

I used to kill people for a living. It was part of the job. I don't ordinarily let it show but sometimes, I let it out. This was also my back yard. 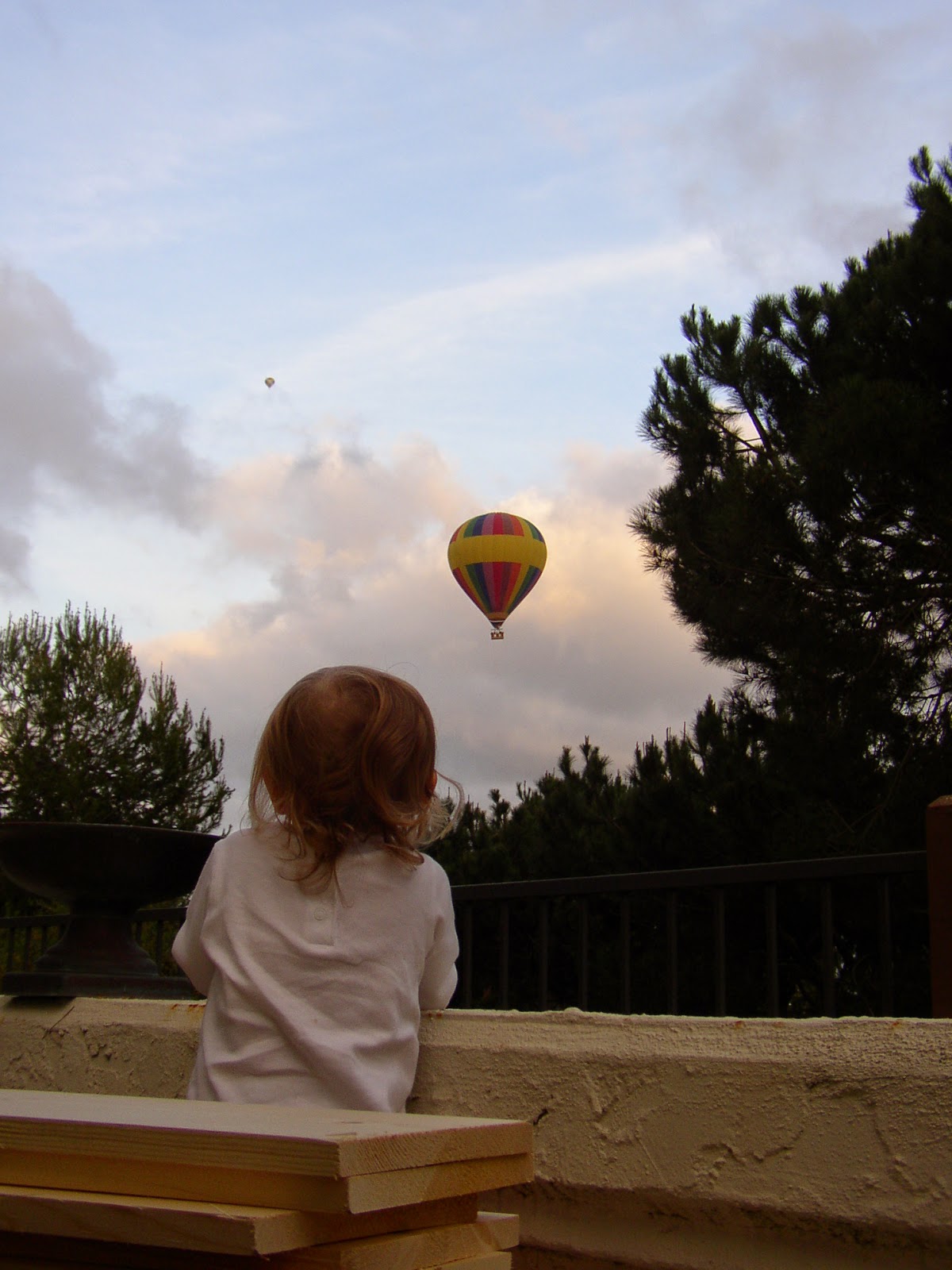 I had the coolest back yards in life. The sawed wood? Hot tub repairs.
Posted by HMS Defiant at 5:00 AM
Labels: America, bright and shiny as the truth, Style and Grace