I caught this little war in the corner of my eye as I watched Guardian being torn apart and dragged away a few months ago. The Sultan called upon the United States of America to support his territorial claims and sovereignty as agreed in this Memorandum Agreement between the Governor-General of the Philippine Islands and the Sultan of Sulu. That man actually got hundreds of followers to arm themselves and head off to far Borneo to lay claim to territory held by the Malaysian Army.
"Sulu Sultan calls for US intervention
Sulu Sultan Jamalul Kiram III has told media in the Philippines that he wants the United Nations, the United States and the United Kingdom to intervene in his claim over Sabah. The Sultanate claims that the United States must intercede, as agreed upon in a 1915 agreement signed with then US colonial government in the Philippines that mandated the US provide “full protection” to the Sulu Sultan in exchange for exercising sovereignty over the kingdom as the colonial administration. As calls for intervention and accusations of plots abound, mudslinging is rampant between the ruling parties and oppositions of both Malaysia and the Philippines. The Sulu militants have put aside “responsible conduct” by attempting to legitimize their force by invoking historic claims to the land."
If we are to be dragged into stupid little fights over crappy little rocks in that part of the world's sea, let's at least find some that can be fought on without endlessly wading around as the seas sweep over them. 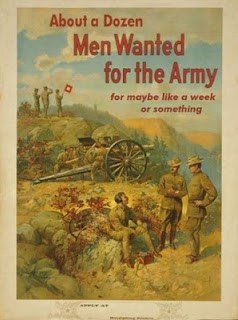 "Defense Secretary Chuck Hagel said Monday the U.S. supported Japan in its territorial dispute with China over offshore islands and announced the U.S. would bolster Japan's defenses with MV-22 Ospreys and advanced radars opposed by Beijing." 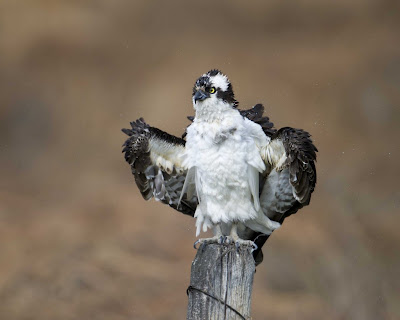 That will scare 'em.