MANAGEMENT IN THE DARK AGE

Near the end of the last century I was given some tips for managing people. I wonder if they are still taught anymore today or even if they apply. The biggest tip for a young people manager was to find and weed out the 10% of the people that are 90% of the problem. Obviously, this is not an infinitely repeatable process. At some point you run out of people or you get fired. I'm talking about these guys. 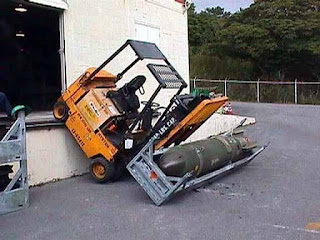 I got rid of them as fast as humanly possible. Back then the program we used was called Bottom Blow. That's a process in steam fired propulsion plants performed in order to remove two types of impurities – scum and bottom deposits and was sanctioned by the high command. Those shopped found themselves punted to the curb with an Administrative Discharge. There was no retraining scheme or proposal to have them teach somewhere; they were simply sent home. We still had a people rich environment back then.
We purged the stupid and useless drones from the fleet. I noticed awhile ago that the high command shifted targets and kept the stupid and useless and decided that it would be better to just get rid of the fat ones. As a young Repair Three Leader, I sent out the overweight guys wearing Oxygen Breathing Apparatus as investigators during General Quarters. Their job was to rove the ship looking for fires, flooding and other damage and report back. With all the hatches shut it was clambering through scuttles and climbing and descending ladders for an hour or so. 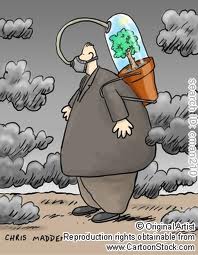 I was also taught to take an even strain on the division. Not as a simple matter of playing favorites but to avoid giving all the tough jobs to the guy you knew could do them right. 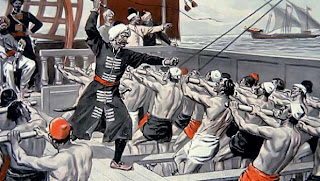 About the photo selection:
i once had 12 forklifts on a ship
ii once was Repair 3 before moving to 5A
iii everybody has a niche, sometimes it's just to motivate others with a whip.