I was just reading over on Assistant Village Idiot, which is a place I enjoy visiting, that my comments are all instant spam. I would have something to say about that but we did cross swords that one time and it was long ago and I've noticed that some things linger on the web long after reconciliation and peace and stuff breaks out. Probably due to the breakage. As one might imagine, I couldn't care less. The mere act of typing a comment is often all the catharsis needed and it gets out of my system and it is gone. I imagine it was much like that for the people that used to sit down and pound out letters to The Times, in high dudgeon they were. Me? Not so much.

I think I have only been banished from one place in the whole of the internet and that guy's a complete idiot anyway. See how I did that? :)

We drove 2 hours to go birding yesterday and it was all good. Filling tasty ice cream on the way home where they get to stay open mostly because they also sell milk so they're a food emporium or some such. Worked for us. We saw more bald eagles, swifts, martlets, the usual avian pirates and blew off corona virus walking barricades. Yep, we were probably captured on 'trail' cams and we'll get nasty grams in the mail for simply stepping around the barricades. Don't care. Stupid rules are meant for stupid people. If we're the only ones on the back woods trail it follows that nobody is getting socialized with the virus. Plus, why was it 'safe' for the first 100 yards but dangerous after that?

OTGH, we did turn around when we got to the signs advertising deer hunters have been known to shoot pedestrians beyond this point on the trail during the season. I'd seen enough birds. We had also stopped at Camp Perry on our way west to beyond Sandusky and it was rich in birds and silly signs. 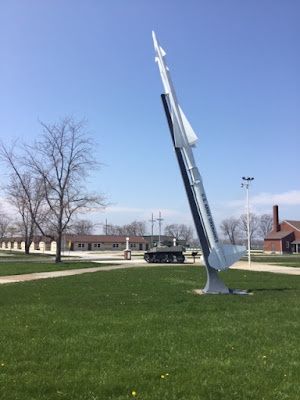 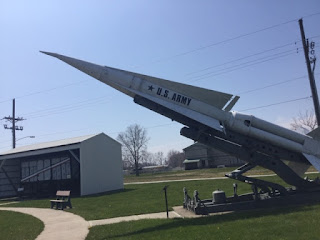