OH THE STUPIDITY: IT BURNS

The Army has determined that the replacement for the Bradley Fighting Vehicles must offer less protection than the Bradley because they require that two of the Bradley replacement vehicles fit on a single C-17 aircraft. The M2 and M3 Bradleys, although lighter than an M-1 tank, still comes in too heavy for more than one per plane. You can see where they used to advertise 2 Bradleys/C-17. We ran through the same thing with the uparmored HMMVW. Add the armor and it was a very different vehicle. 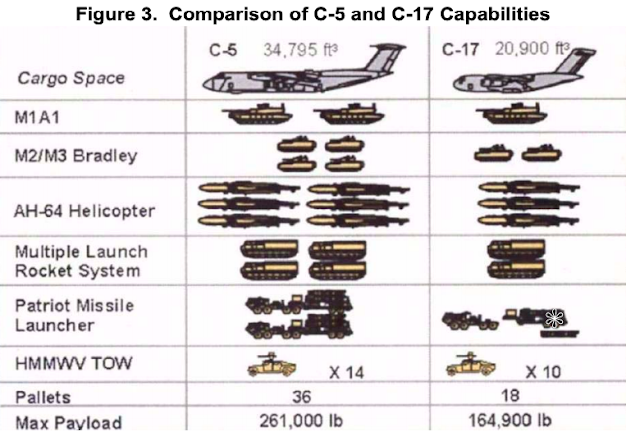 Those in a position to remember the end stages of the Bradley procurement will recall that an Air Force Colonel at the Pentagon Office of Test and Evaluation managed to convince most of the dunderheads that the Bradley must be fully fueled and armed and then shot with anti-tank weapons in order to discern whether or not the infantry/cavalry fighting vehicle was up to snuff as a tank. When the Army's Program Manager refused to go along and pointed out that the Bradley was not acquired, designed or built as a tank his objections were poo-pooed by the Colonel and Congress and much of the public as insufficiently germane.

I was a Program Manager for a Navy Patrol Boat contract many years ago and I had two pages of specifications delivered from the Pentagon office in charge of Expeditionary Warfare back then; OPNAV N85. One of the first requirements was that the boat must be air transportable on C-130 aircraft. That set the upper limits on everything about the boat from width, height, weight, etc. We demonstrated that it would fit on delivery by taking the first boat from the builder, driving it over the highways and bridges from Kingston, Canada to Fort Drum and loading it on a C-141 which has essentially the same door dimensions as a C-130.

I was not involved in the next patrol boat acquisition for the same expeditionary force which showed that the idiot in charge of that procurement left out any requirement for the boats to fit in any aircraft. When it was delivered it suffered from two major design flaws. It was too big to fit in anything the USAF flies and it wouldn't fit under normal height highway bridges which meant that quite a few had their mast and radars snapped off when they were loaded on low-boys for transport from the building yard to the end users.

When we invaded Iraq, part II, the only boats that could respond instantly were the handful I bought as PM and the remaining boats from the first patrol boat acquisition. It took almost a year to customize the third generation patrol boats to hinge the masts and get them to fit, into C-17 aircraft. They still wouldn't fit in anything older than the C-17. They were not really all that expeditionary but they did have air-conditioning!

We all know what happens every single time the people who write the Request for Proposals skimp on the necessities of modern combat. It is called creep. It's obvious that even if a vehicle is delivered that meets the criteria specified, the add-ons that make it a useful weapon system will quickly mean that it will grow too heavy to fit two on a single aircraft.

Depleting the armor on the outset is always a mistake. We saw it with HMS Hood's fate and earlier at Jutland where the Admiral in command is said to have remarked, "Chatfield, there seems to be something wrong with our bloody ships today." The Royal Navy lost two of its lightly armored Battle Cruisers in the opening salvos of the battle because their armor was sacrificed for speed and left the ships and magazines vulnerable.

And we saw it with the M551 Sheridan light tanks.

You would think the army would have learned something from the past but they appear to be as resistant to the lessons of battle and history as our Navy. It was with something like awe that I witnessed NAVSEA procure additional armor, after the boats were built, for the 3rd generation patrol boats to the tune of over a $1,000,000 only to find out, too late, that if it was actually bolted onto the boats the additional topside weight would cause the boats to flip over and sink. NAVSEA is home to the only naval architects in the Navy. It's their job to run stability calculations on things we buy that float before we buy it.

We really should be designing our weapons for war rather than for our aircraft.  One admiral famously remarked that the docks and piers exist to support the fleet, not the other way around. OTOH, we always took into account the constraints of width and draft in places such as existing canals in Suez and Panama.

Do you think anybody at TRADOC is paying attention to FEDBIZOPS and things like the new future army combat vehicles?
Posted by HMS Defiant at 1:38 PM