YOU'RE PEOPLE AREN'T YOU

From the beginning the systems were created to spy on people. Echelon and Prism and every other means of spying on people applied to you too.

You seriously thought that just because they said it was designed to spy on the Soviet Union that it would not be turned on you? Srsly? 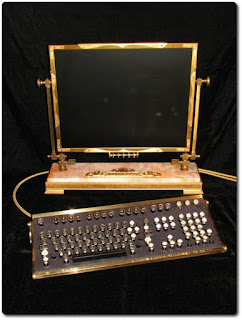 The people that designed and built these systems didn't do it because they wanted to know. 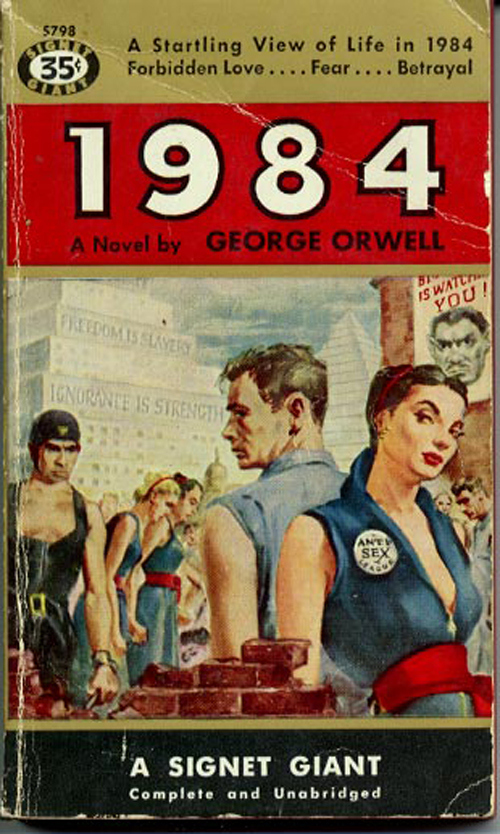 They did it because they wanted to control.
Posted by HMS Defiant at 11:56 AM