It is rare for MIT to turn such profound absurdities loose here in MassifCentralOrientalis but in this conceptual piece on the art of war in the 21st century they have done just that. It is titled, 'Adapting to Automation' and it demonstrates that when the topic turns to drones the only ones they recognize are hardware. They seem to have lost sight of the muslim application of drone warfare using wetware. 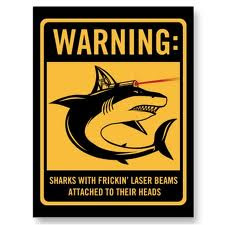 Marvel at this gem, "...only the United States has the combination of intelligence-gathering and targeting technologies to kill a particular person or type of person anywhere, at any time." We might ask the folks in the World Trade Center or Pentagon if they concur.

You could read through it and tear out its guts. I however, have a higher destiny today. My girlfriend just gave me one of these: 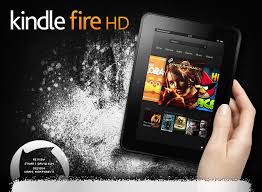