IT IS ONLY AIR

I was going to post a bit on what I bumped into yesterday while leaving the premises following brunch. After doing the obligatory research I find that I won't. Instead I'll post 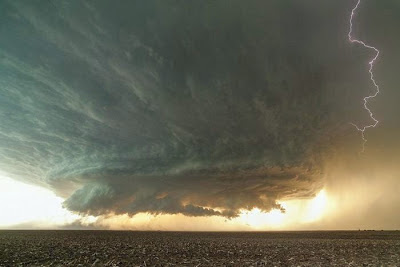 a picture of a supercell in Texas from last week. That was an awesome bit of weather.

We see from news reports that Obama has ordered the U.S. Marines to deploy in Jordan along the Syrian frontier because there is some overriding reason to involve ourselves in yet another arab muslim war. I was a few months away from deploying the first time when Reagan deployed the U.S. Marines to Lebanon for no particular purpose. Since Vietnam, the President has sent Marines to act nobly in a many places around the world.

Recall that in Vietnam it began with a mission to defend an air base.

It calls to mind the beginning of the 20th century. Funny how we have lined up to repeat this insanity 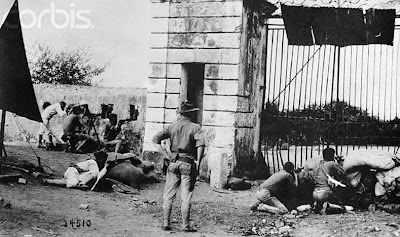 again in the 21st century.