The Wall Street Journal is asking for some noble rats to out themselves in the Trump White House and bring down the wrath of Trump and most of his supporters, in an effort to get somebody truthy and honest enough appearing to pitch the manure out of the way and show us the unvarnished President as he fulfills his roles as President and Commander-in-Chief. They allowed as how so far the only people we've heard from have been low down dirty dumb rats or anonymous sources trying to have their post-White House cake and stay employed in this White House.

I would ask where was their passion to find out what Obama was up to when he failed to show up anywhere while our ambassador to Libya was being murdered in Benghazi. Where was their concern about the Clinton Foundation and all the wayward donations that supposedly were raised for relief operations in Haiti but which yielded no relief there.

I am trying to imagine the kind of person the WSJ would find credible if he destroyed his future employment operations by blabbing about his boss to the press. I say "he" advisedly since the women who 'come forward' trying to destroy or discredit this man or his nominees seem to have a tiny little problem telling fact from fantasy and it shows.

One of the things I find reassuring about President Trump is that I don't ever see him pulling a 'Wag the Dog' kind of war to deflect attention from nefarious acts like Obama did time and again. It would be nice if he pulled all of our troops out of Africa. Americans simply have no idea how big that place is and just how futile it is to accomplish anything meaningful with even 20,000 soldiers there doing whatever futile thing it is that AFRICOM has them doing. 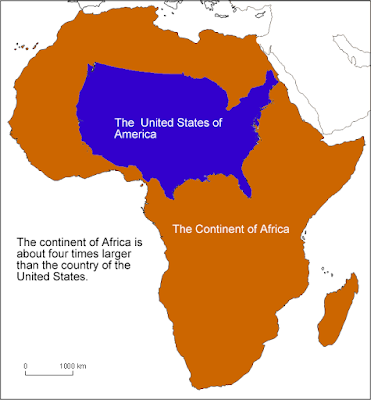