A NICE DAY OUT

I remember a couple of times when the concerned citizens called the cops about me oggling at the little girls in the park. I didn't hover over her when we went to the parks. I sat on a bench at some of the nearer parks or the grass on the slope of the hill when we went to VG's and the Donut Park. And,
all things considered, bless them for their vigilance and response. 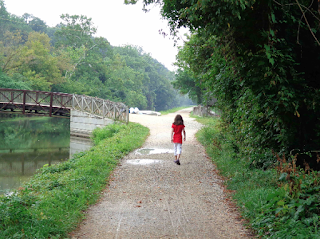 this picture is from some years later. it always reminds me of a book by David Palmer. Emergence.
Posted by HMS Defiant at 3:47 PM