A developer is taking over the government of here. He's not an organizer or a politician. I'm rather looking forward to the next four years. 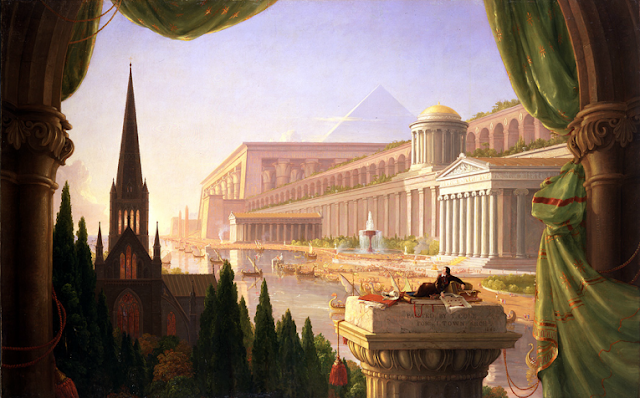 Truth be told, I worked in defense at it's core when Bush took the job and I was deeply impressed with a man most people hate to death. Shortly before 9/11 that man wrote a directive designed to kill DoD5000. 9/11 killed the initiative.

I think Trump and his people will lift that dead weight off us. That would be nice.
Posted by HMS Defiant at 2:02 PM