They fought all the way to Berlin. 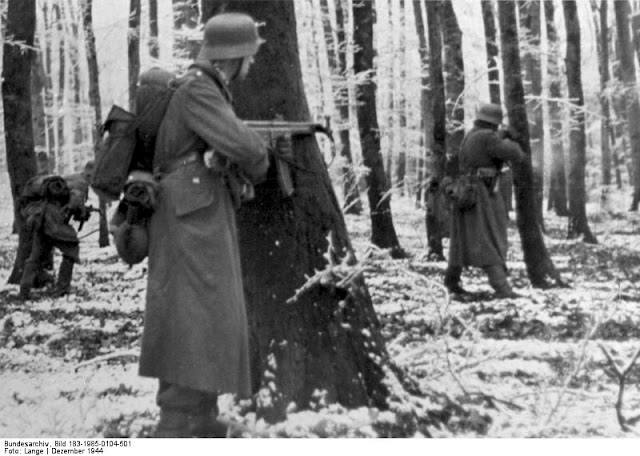 Once our Armies went feet dry on Europe it was all over for the 3rd Reich. And yet, as the Reich contracted from Odessa in the east and Normandy in the west and Italy in the south, those poor bastards continued to fight like demons. When they lost, they lost big. They lost everything.

It's hard to believe that Merkel proved worse for them then surrender to the allies. All the real Germans? Yeah, they proved good enough to die at our hands because. We are still learning what the USSR did in the east but they did give NATO and Germany Angela Merkel, the little Red Guard of Destruction.
Posted by HMS Defiant at 5:52 PM
Labels: Conquest, scum