THEY'D PRAY FOR THESE IF THEY KNEW HOW 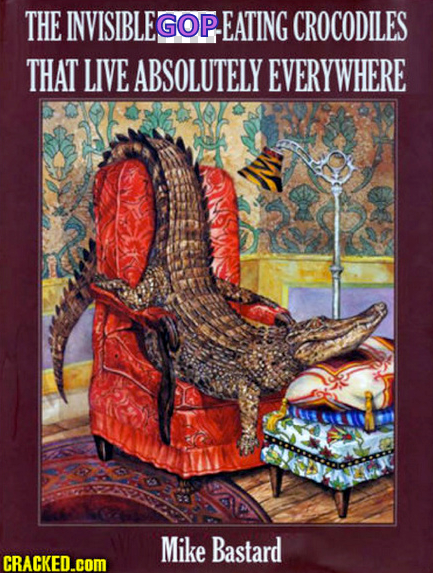 **UPDATE**
I love how Drudge captures the essence of the politics of things. In this case we see a battle over a bill that was passed into law by the majority over the howling objections of every single member of the minority and now the tables seem to be turned and it's God damn! the majority for having the temerity to try to force this upon an unwilling Senate and President.

Our peers in the what remains in the home of the first democracy in the world, have decided to adopt the straight-up democratic steamrolling Leviathan practiced by totalitarian states since the beginning of the post-imperial world. They sound positively evil.  Greece decides that it can jail political opposition after accusing them of racism.

$10 says the liberals try the same tactic in this country.
Posted by HMS Defiant at 4:12 AM