OUR VERY OWN CHARLES I

The man is barking mad and reality never crosses his threshold. The president who will negotiate with Assad of Syria and Putin of Russia and whateveryislam in Iran has announced that he will not negotiate anything with Congress. His latest dismalism finds its venue on Drudge, as always, and shows the manpoodle announcing that we are not a banana republic. Me? I'd like to see some evidence of that statement. 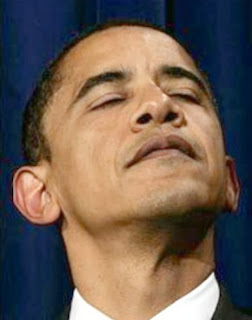 Why does the media all let the chattering class get away with vilifying the Congress, specifically the House Majority, and pronouncing that it is them that will doom us all if they fail to pass legislation exactly and precisely according to the DNC talking points, but never bother to say that the banana-in-charge is the one threatening to shut down the government using a veto he knows cannot be overturned in the Senate?