IN THE LAND OF DINOSAURS

A while back I had the pleasure of having my port wing mirror knocked to pieces and destroyed when my sister backed into it in her car. I did for the starboard wing mirror by brushing against a really substantial plant alongside our driveway. There I was without port or starboard wings. I went to the auto body shop recommended by the one I love and there I found a man who was older than I and I'm not sure if he could actually read any of the dozens of hugely thick automotive parts books surrounding him in his dark dismal office. He quoted me a price of $399.00 for the port mirror and $500.00 for the starboard mirror. I thanked him and left.

About a year later, in the summer, I elected to go online and buy the mirrors myself from Amazon iirc. It came to $19.99 for two mirrors and they are the full original kit. VW would be proud of them. On an otherwise lazy summer afternoon I pulled the door panels off and replaced the mirrors. My car instantly went from a value of $19.99 to at least $609.00. I don't care. It's has a six cylinder engine, accelerates like a bat out of hell, has a sun roof, doesn't leak, doesn't sink, can't handle snow or ice at all but I still like it. It still has the sold in Redwood City license plate holder, CA plates and yes,sand from Del Mar is still sliding around in the trunk and back seat. I didn't buy it but I was there when it was bought. The salesmen there couldn't help themselves and all of them came up to me to ask if everything was OK. I kept pointing to the person buying the car but they remained about as clueless as it was possible to get in 2001.

Oddly enough, the person that bought this car has gone through 8 cars in the last 20 years. If only she had known what a wonderment she left me.....

It is no match for the car I sold in order to buy the last car but it is still a nice piece of gear even if one does have to turn it upside down in order to add transmission fluid to it. Damned Germans. Only they would find it practical to build an engine that needs to have a special pump for adding transmission fluid since it only loads from beneath the engine. You can see me there in Pennsylvania, at the gas station, brand new tranny fluid container in my hand and looking hi and lo for the damned add transmission fluid to engine knob.....It isn't even mentioned in the owner's manual.

So, fix the door and check the oil in the morning.

Try this one for reading enjoyment. I liked it. If you like it, it continues in 'Tracking' but you'll probably have to ask me to send it to you. It was never published or vanished soon after. 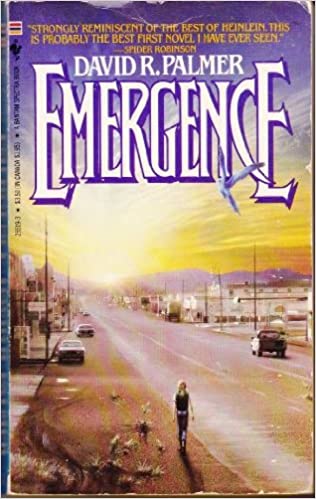