I was sort of dreaming lightly about posting some photos of my girl today but as I kept on semi-dreaming I remember a man. Without getting up and pulling out my notes I cannot recall his name. He was the commodore of Explosive Ordnance Disposal Group One in the first Gulf War any of you ever heard about. He was motivated to fix the deficiencies he perceived in his sailors, their equipment and some of the things that negatively impacted EOD operations from Kuwait to Bagdhad and beyond. He created BELL THUNDER and every year, on his watch, EVERY EOD mobile unit not otherwise tasked or deployed went to San Clemente Island to LEARN the art of war. I was an umpire for his 2nd BELL THUNDER from another Group. I was dreaming and actually thinking about the most comfortable boots I ever owned in my life which made me think of this time 30 years ago. I got them from EODMU3 in Coronado and wore them for 25 years until I made the mistake of abandoning them in San Diego along with everything else. The commodore of EODG1 believed in something largely mocked in our navy. It was something called Lessons Learned. It was an actual computer program and one could write JULLS and NULLS which means "joint lessons learned and navy lessons learned." Hundreds of us spent thousands of hours writing them in the program and submitting them. Astonishingly, nobody else anywhere ever read them and there no money programmed to fix the problems. You wrote down the stuff you screwed up and wrote up the proposed solution so that next time you would be able to do it right not just McGiver it with what you had in your pockets. It was a process and it was one he was dedicated to and that was why BELL THUNDER.

When they first showed up in all their numbers in the Persian Gulf, these tiny handfuls of people who mostly existed as leaches in 9 or 10 men detachments embarked on carriers and big deck amphibs found that when it was time to go ashore they needed tents. They needed generators and trucks. They needed tactical radios. They needed.....well, the list was almost endless. So on his watch his Group invaded San Clemente every year. All of them from the West Coast units because that's what it took in Iraq so why not prep for the worst case. Portable armories, weapons, tents, tactical and satellite radios all of them came out of BELL THUNDER.

I found it to be a singular and remarkable achievement driven by the commander alone. Obviously his staff and units supported him but he still found the money, resources, skills to fix the shortfalls and even found the fire in which we all burn to do it for the 2 or 3 years it was necessary and we helped too.

As I've written before. I started this blog for just one thing. It was hopefully going to contribute to the enlightenment and education of a young lady I lost. I doubt she has ever read a word here but this is what it was for and since it's my blog and Christmas... 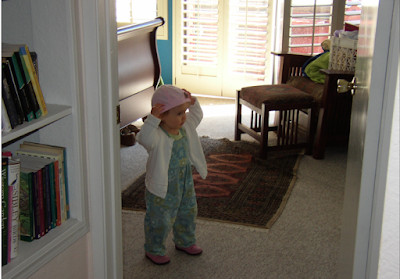 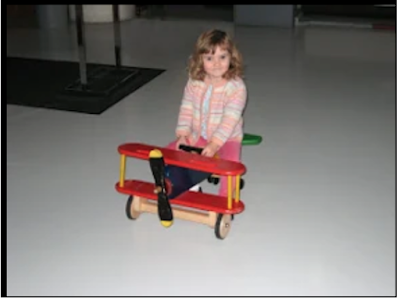 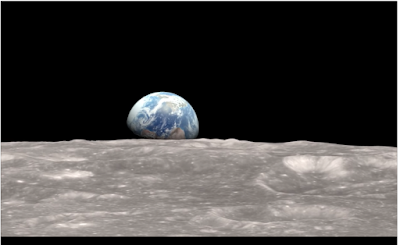 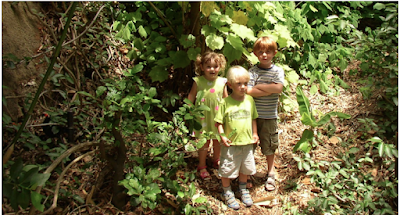 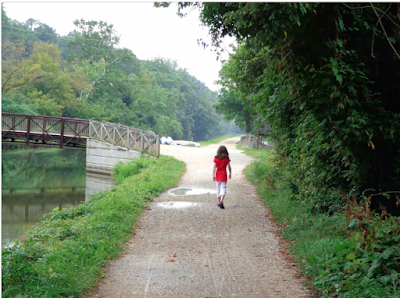