A NIGHT IN STEAL TOWN

I moved out to the west coast to join a Destroyer and took along an adjunct little brother because, told to. So I did and we shared rooms together in Hillcrest, a neighborhood of San Diego. Yes, we were two lone guys living together in one of the gayest neighborhoods outside the Castro. Boy did we fit in.

I was on the ship in the header in the Persian Gulf when I got this confused letter from my brother explaining as how he tried to write an insurance claim on my account in pencil with USAA because he suffered the loss of his hasselblad camera which he stupidly left in the front seat of the car one night when he drove home in my car and carefully obscured the camera with his leather coat before he got out of the car and went inside for the night, like a complete idiot.

He got a lot smarter later on in life.

At any rate, this reminded me of his idiocy. Srsly, who does this? It shrieks STEAL ME!!!!! 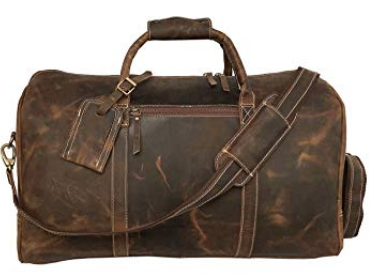 OTGH, if you're not paying the insurance, what do you care when they do a smash and grab on your brother's car?
Posted by HMS Defiant at 4:43 PM