It wasn't even twenty years after World War II when America decided to delve into space and the moon. Think about it. This country sent men to the moon while we were still in the midst of rural electrification and building the TVA. V1 rockets were still an item when NASA built Apollo. Hell, the guys building Apollo designed the V1 rockets.

We're talking my lifetime. I was born back then in Germany to the Army of Occupation. It's hard to believe that we did that back when I was very young and impossible to conceive that we could no more do it today than we could elect a white republican president.

Those people you don't know, the ones born in the early 30's, they made a wonderment. 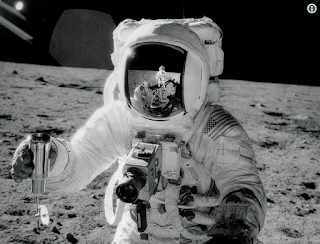 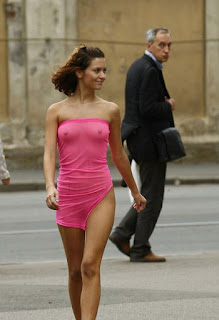