It appears that go@gl# has withdrawn from the high stakes game of ethics and morality that it initially set out to win and has deleted the phrase, 'don't be evil' from its structure. It doesn't come as a surprise to anybody but it is interesting that they have decided to simply step away from doing the right thing and consigned their original motto to the dustbin of history.

Oddly enough, few people believe that giant ideas and companies ever set out to deliberately be evil. They just slowly slip into the business of doing evil once the corporation passes over the Whaling* threshold. Once they reach that point it's all downhill into the abyss and hell.

*Whaling Threshold-- a company or organization passes the threshold when it has more than 20 paid lawyers on the staff. At that point they become irredeemably evil and write longer and longer Terms and Conditions and Terms of Service which require hyperlinks to reams of other files that fail to explain anything beyond the undeniable supremacy of the company and the utter inability of the customer to seek any meaningful satisfaction. 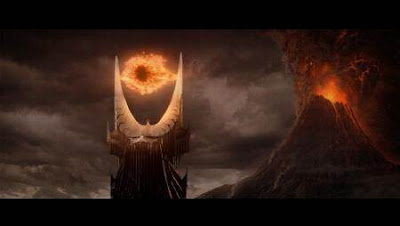