Suburbs got a bad rep from the left who dislike the idea that people can opt out of forced busing and integration by simply changing their zip code. Where the suburbs really went wrong was in France. France, like South Korea, thinks that living in an apartment block outside the city limits constitutes living in a suburb. This is their idea of a suburb 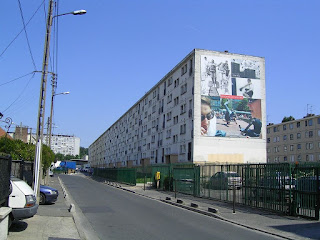 Our idea of suburb are a little bit different. 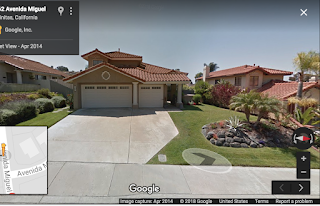 The guy living in the house to the right is Serbian. Retired machinist, 3 sons, Baja 1000 enthusiasts of the first water. Were always happy to entertain my 3 year old daughter. Protective and had great Halloween scares for little kids. His garage was one giant machine shop and his wife lived in his other house in Temecula.

Yeah, we knew all our neighbors up and down the street. You could see the ocean from the deck in the back yard.