The Phoenix City Council on Tuesday voted unanimously to name a terminal in the city’s airport after Sen. John McCain (R-Ariz.). 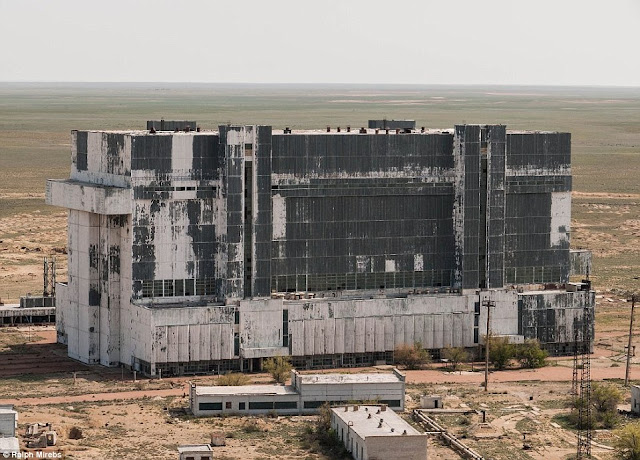 McCain being McCain had this to say about the 'honor'.


“I have rarely felt at once so honored and yet so unworthy of an honor as I do today,” McCain said in a statement.