FILE SUIT FOR FUN AND PROFIT

Now is the time and here is the place. 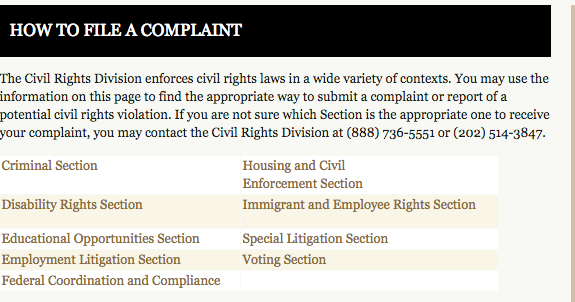 If you are a white male you have undeniably been victimized by the casual racist, misandry, bigoted and sexist policies enacted by every layer of government in this country and in most of the fields of academic and business endeavor. Your input or participation is openly scorned and forbidden by official representatives of the government and the various colleges, universities and business and NGO's that do business in the United States.

The Democrats are not the only organization that openly discriminates in the most blatant and openly officious manner possible while expecting to get away with it like they're the incarnation of Roman Polanski or Harvey Weinstein and free to screw over white men with nary a hint of guilt, remorse or even a troubled conscience. They're like sharks. 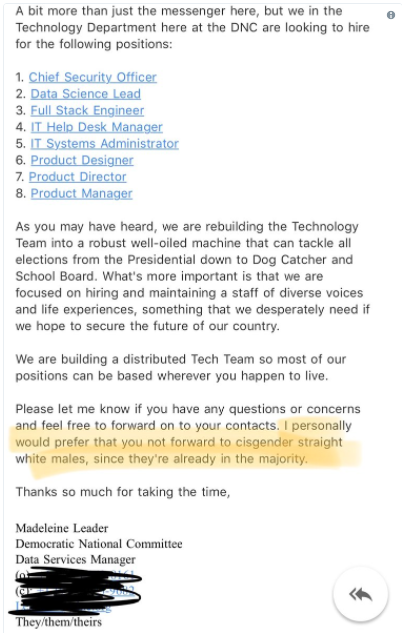 In all honesty, just about every organization in America that hires or fires people tends to obsess first over the race and then the sex and ethnicity of their employees. Now the shoe is pinching the other foot. Just think of the fun you can have by using some of the enormous number of tools at your disposal such as nolo.com and cheaply and easily filing suits in the federal courts and with the EEOC. Hours of fun and making your leisure time productive, all while working at home!

Remember, if you don't exercise your federal rights they get all flabby and unsightly, so file early and file often!


Power to the People!