Another organization has rolled left and died this week. As with the mighty Catholic Church, the Anglican Church, the Episcopal Church, BSA has decided to forswear the very simple foundation of their purpose and open boy scouting to girls. Their Executive Board voted unanimously to bring girls into the Boy Scouts and open a path to Eagle Scout for boys, girls, LGBTQwhatevers and tossed away the often stated purpose of the Boy Scouts, that of turning boys into young men. 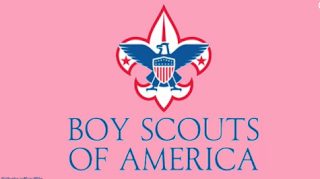 Oddly enough, while I mourn the passing of even a corrupt and dying institution, I cannot bring myself to wholly believe that it will all end in tears. I suspect it will end with a whimper and a bang but it will be muted and little noted. I jumped ship on the BSA back when I was 14 and never looked back. Instead, I joined the Sea Explorers and took up sailing and enjoying the company of some really charming young ladies who were fellow Sea Explorers, some of whom also expressed an interest into turning some boys into young men. I thoroughly enjoyed it and sailed all over the southeast, middle Atlantic region, Great Lakes and beyond.

The passing of the Boy Scouts is probably the fall of the last bastion of a national male only organization that held to its charter in a sort of weak and feeble way that, obviously grew weaker and feebler after they decided a few years ago that morally straight encompasses gays and transwhatevers.

David Burge (IowaHawk) captured the liberal progressive strategy that has transformed and gutted one institution after another. I can't say it better: 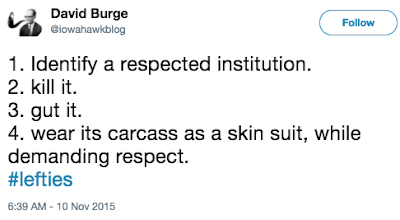 I see the National Girl Scout Executive is not going to take the BSA's announcement lying down. They are, predictably, outraged that the BSA is poaching their latent members and throwing them into the company of boys. On the other hand, chaperones have been camping with the boy scouts for many years now. It's certain that the BSA of today have almost nothing in common with the BSA I joined in Fort Riley over 46 years ago. 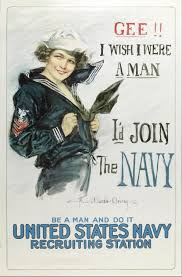 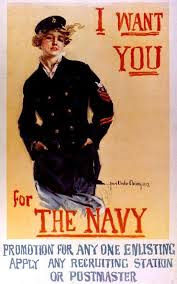 Posted by HMS Defiant at 4:49 AM
Labels: America, News, Voodoo and Legend