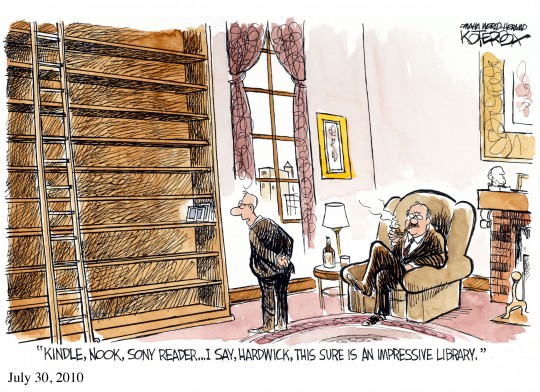 Posted by HMS Defiant at 1:26 AM
Labels: Blithe Spirits