The top levels of the Justice Department, Federal Bureau of Investigation, National Security Agency and CIA conspired to remove President Trump from office. At a bare minimum they are guilty of treason and they are clearly guilty of conspiracy. 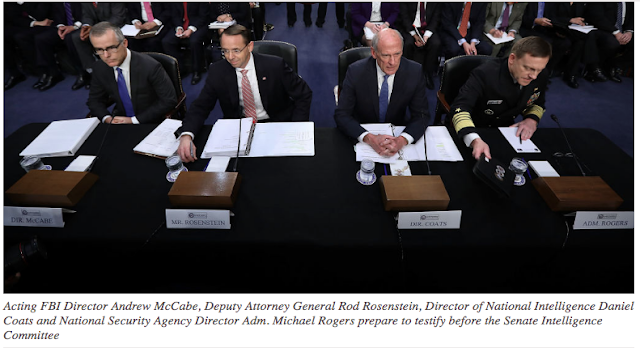 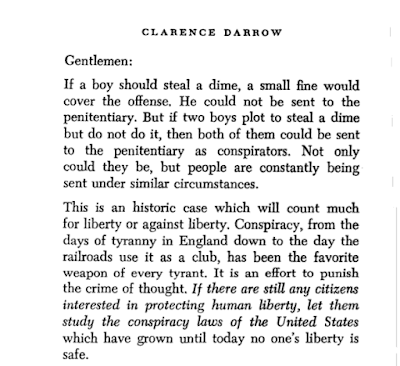 The highest echelons of the FBI, NSA, CIA and Department of Justice conspired to overthrow the President of the United States in a coup.  They really need to go to jail.


Yesterday would be soon enough to find all of them locked up and I include the liars who ran the National Intelligence Directorate, CIA and NSA and when you think about it for two seconds and know that they record every single phone call and every bit of internet traffic then you know that they had the information at their fingertips to disprove all the bogus allegations made by the Clinton re-election forces and Fusion GPS and they didn't lift a finger to stop the hysteria and lies.

They all need to be charged with conspiracy to overthrow the President of the United States and then go directly to jail forever.
Posted by HMS Defiant at 2:36 AM