GLIMPSE INTO THE PAST

Wired has an interesting article on ENIAC. It's worth a read. Ross Perot did what he did and most of us found it distasteful. On the other hand, preserving a bit of the first computer in this age of the world is a noteworthy accomplishment.

People might wonder, how could they not preserve the first computer in the modern era and yet they don't know. Oh God, they don't know. The 'owner' has to rent the space at about $8/square foot/year and so we only have 454 warehouses that still store CRT computer monitors. Something had to be shuffled out the door so we could keep all the millions of surplus CRT monitors, right? Out you go Ark. 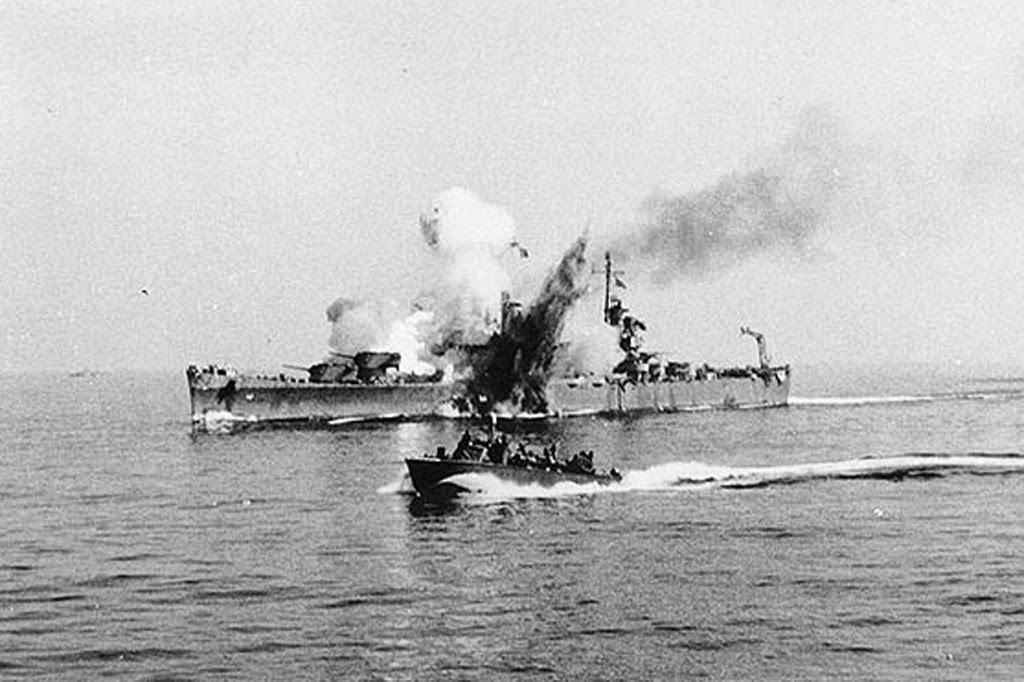