HOUSTON, WE HAVE A PROBLEM

Why exactly do we send our children away from home to discover alcohol and drugs for the very first time in the company of strangers?


I would like to think that I am relatively free of these biases. I have no particular axe to grind with fraternities, although I do think they play a regrettable and occasionally dangerous role as alcohol distributors to the under-21 crowd, courtesy of the federal drinking age. And I don't believe sexual assault is as grave a problem at college campuses as many activists have made it out to be—if the 1-in-4 statistic were anywhere close to accurate, it would be a baffling outlier in a sea of falling rape rates.

It's not a stress test. It is not a test. 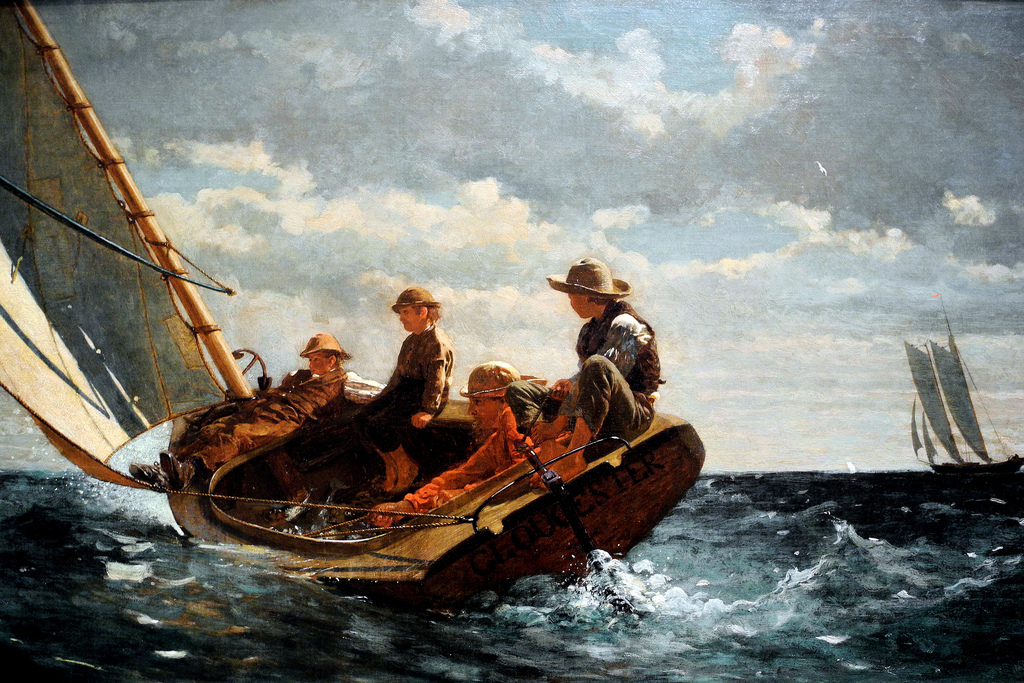 If you didn't read Arthur Ransome's stories when you were young, you missed out on a treasure on par with Burrough's stories about Barsoom. You kind of had to be the right age. It's way too late to go back and read them now.
Posted by HMS Defiant at 6:00 AM
Labels: fathers, Sea Stories