This is why the world took a sudden turn. 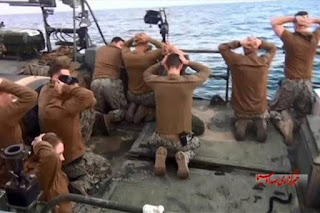 It was islam and it remains islam. Just think, you get to live in John III Sobieski's world and Moorish Spain and the shitty little piracies of the north coast of Africa that were known as the Barbary Kingdoms and just read about the slaves of all europe and england and how they just tolerated that until Thomas Jefferson said, "kill those bastards."

I know the navy captain who was charged with destroying 9 million gallons of napalm. It was wasted. 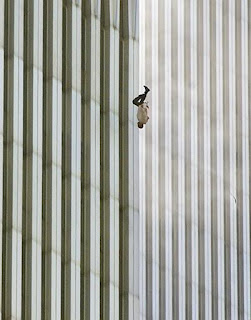