I have seen some hapless reporting by morons and idiots but Reuters really takes the biscuit. Here is their chomping at the outer boundaries of accurate news with their headline today: 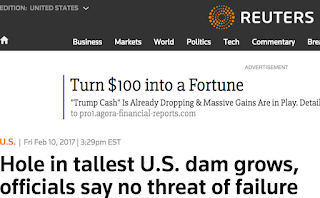 Reuters goes on to note that it's only a 9 meter hole and not 90 as they first reported. I think they gooned that up too. Let's look at the hole from yesterday's Daily Timewaster reporting: 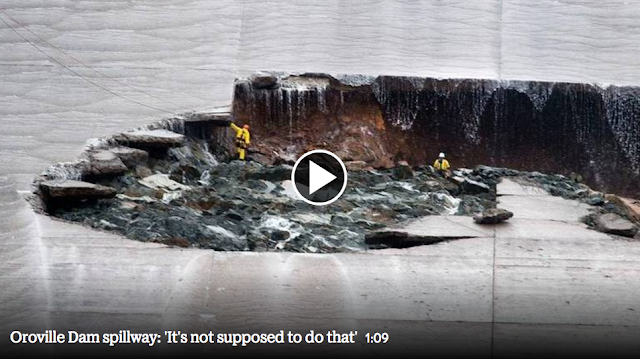 It looks a little bit bigger than 9 meters across doesn't it? Well, that's the wire services for you. What they don't make up, they get wrong.
Posted by HMS Defiant at 7:55 PM