International man of mystery, George Tenet had a wonderful medal named after him and this CIA medal was just awarded to the Crown Prince of the country that funneled 15 of the 9/11 attackers into the United States and funded their studies here as they learned how to fly jets, kill people and crash into buildings. Yes, the CIA Director just awarded the George Tenet medal to Saudi subject Mohammed bin Nayef for:"excellent intelligence performance, in the domain of counter-terrorism and his unbound contribution to realize world security and peace."

Don't you think it's odd that the CIA Director has the gall to award a Saudi a medal named after a man who was so abysmally incompetent in the domain of counter-terrorism and wouldn't recognize a terrorist if it bit him on the nose? I do. I wonder if this is the 'cut direct' or just a slap in the face for our Saudi 'friends'. I'd be deeply embarrassed to be found worthy of the award of the George Tenet Medal for counter-terrorism excellence. 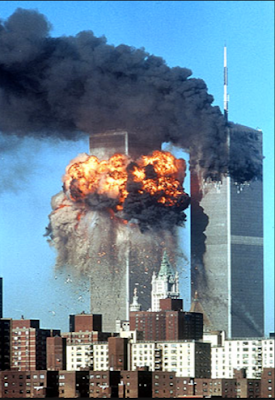