TIME FOR A VACATION DON'T YA THINK?

I see that our untamed senate democrats are facing redoubled pressure after our idiot=in-chief the zombie has declared that it is worthwhile ending all comity for all time in the Senate and getting rid of even the palest shadow of bi-partisan behavior in the Senate and ending the Senate rules for cloture as they currently exist. They've done it before:

"The Senate tradition of unlimited debate has allowed for the use of the filibuster, a loosely defined term for action designed to prolong debate and delay or prevent a vote on a bill, resolution, amendment, or other debatable question. Prior to 1917 the Senate rules did not provide for a way to end debate and force a vote on a measure.That year, the Senate adopted a rule to allow a two-thirds majority to end a filibuster, a procedure known as "cloture." In 1975 the Senate reduced the number of votes required for cloture from two-thirds of senators voting to three-fifths of all senators duly chosen and sworn, or 60 of the 100-member Senate.

In the old days it took real no-shit bipartisan support to get a bill through Congress. These days there is no compromise and the weaker side doesn't just get sent to bed without supper, they get the bayonett and maybe, if they're lucky it's a clean kill.

People wonder why there isn't more comity and bipartisanship in the Congress? It's because they keep changing the rules in order to eliminate compromise and then whine about it later. I laughed when that idiot Harry Reid used his little nuclear option on all presidential appointments except the Supreme Court and then watched helplessly as the Republicans under McConnell just blew them out of the water and got all of President Trump's judicial nominees in with simply majority votes. The arrogance of the democrats knows no limits and then they get all outraged and surprised when the rules they changed are used against them.
And yes, they're stupid enough to try it again. OTOH, a few of them must know that the 2022 elections are going to be a wipeout. Still, I think if Manchin and Sinema want to come back they should think about going on vacation right about now. They couldn't find a better spot then one of these: 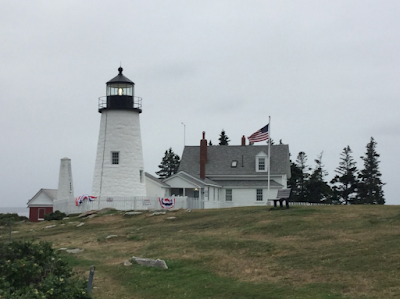 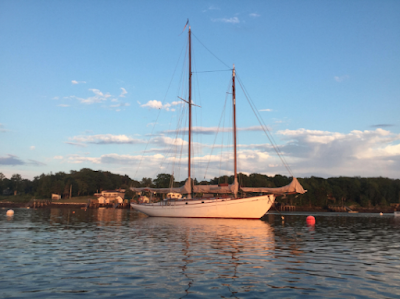