Operations other than war might be a more appropriate term for where we're at now. The Chinese have just pulled off the most significant effects based operation in history and almost nobody knows about it. It was subtle and yet it killed more Americans than World War II and Korea combined. It killed millions worldwide and it destroyed 40% of American small businesses, overthrew the most effective president since Reagan and ushered in a moron and hyper-inflation. It was also the first attack with a Weapon of Mass Destruction since the destruction of Nagasaki. 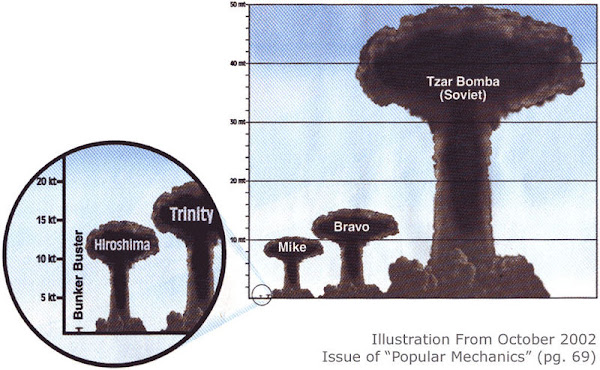 This was the Cold War. We're in a very different kind of war now only nobody knows it.
Posted by HMS Defiant at 6:17 AM