I read this this interesting article this morning and was struck by the trigger words used by one of the commenters who simply observed that the official motto of the local university is Christ and the Church or, as they said, "Christo et Ecclesiae." As you can see way back in the dawn of time on the country's northern shore, the educators were all profoundly convinced that to be considered educated one must be able to speak and read both latin and greek. 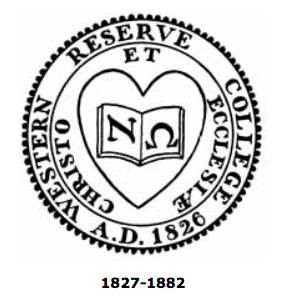 Then they must have seen the light, and they dropped the greek but kept the latin. 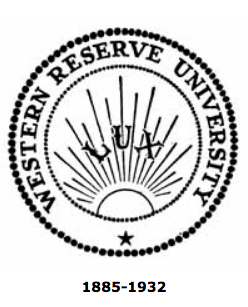 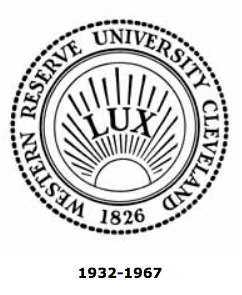 The technical college merged with Western Reserve University and they dropped the latin too although latin has long been the language of science it isn't a language engineers use and hasn't been for almost 2000 years. 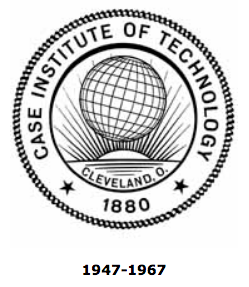 They dropped Christ and the Church long ago, then the remnants of dead civilizations and now they don't use any words at all except for directions on how to find the place. 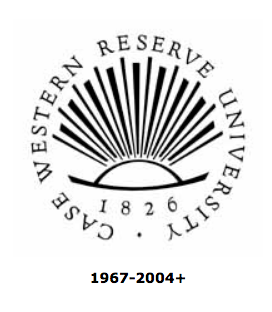 These days they figure everyone knows where it is and restrict its use to formal occasions because, as it was noted by the Board, "it is difficult to read."

It's actually a fascinating place.
Posted by HMS Defiant at 6:00 AM