THE FINAL TRIUMPH OF HATE

In a move few condemned, some of the last monuments raised to the memory of slaveholders have been removed and efforts are underway to destroy the handful that still remain. Wreckers arrive tomorrow to demolish that monument raised to slaveholder George Washington and his house is scheduled for a visit next week from the neighborhood 'firemen'. It is expected that their flamethrowers will make short work of that bastion of slavery still poised atop a bank on a bend of the Potomac River. 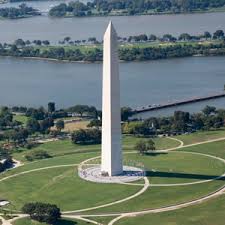 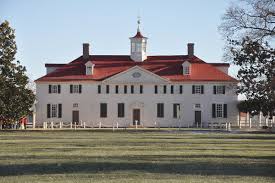 The Jefferson Memorial is being painted black, all icons and phrases of the hated slave owner Thomas Jefferson will be removed or sand-blasted and another bust of Martin Luther King will be installed in a gesture that will finally bury the hatchett of race hatred in Amerika! Slaveowner Jefferson's house at Monticello is also scheduled for a visit by the local 'firemen' and they anticipate the usual complete and total destruction of the house and all of its contents. 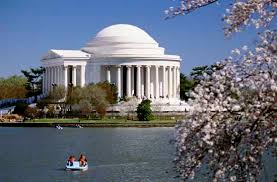 Local Fireman, "Chip" DeHay said, "It won't be no different than what we did to Mrs. Washington's granddaughter, Mary Anna Custis Lee's house up at Arlington yesterday and we expect the fires will probably burn themselves out in a day or two." 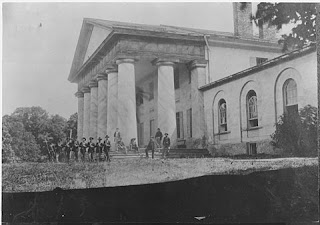 Readers will recall the quick work of the Alexandria Fire Men who successfully torched the hated monument to slavery that was Arlington House, former home of slave owner Robert E. Lee.

Like minded citizens were keen to point out that Washington DC was itself a monument named after the long dead slave owner, George Washington, and rushed to implement the complete fiery destruction of the city and everything within that city's limits. Radicals wearing native american costumes were observed on the mob's fringe, passing explosives and maps of various white looking buildings with domed roofs to the more active and fiery members of the mob.

Supporters ignored his pleas and rushed to find more gasoline and additional empty bottles and rags.


Non Incautus Futuri
Posted by HMS Defiant at 6:30 AM