People, the ignorant people don't realize that when some people become just too dangerous to tolerate have been known to expel them with or without violence. Germany know it. Europe knows it. They did just after World War II when everybody decided that having any German in the population was just asking for the next Hitler to invade.

I suspect that even the rest of Europe is coming to conclude that having muslims among them is simply too dangerous to allow any longer.

It's a pity that the people are so far ahead of their leaders. That hardly ever happened before in Europe. 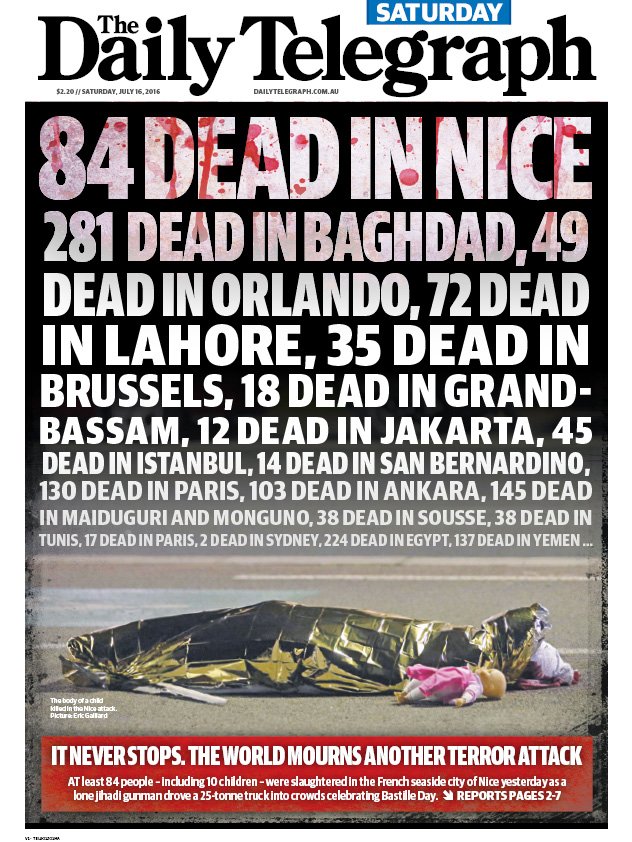 Posted by HMS Defiant at 11:39 AM
Labels: epic tragedy, fail