A loser invites a head of government to address Congress and our Head of State and all of his minions moan most passionately about how this hurts relations with whossname's country. As I recall, the light worker had Netanyahu drop by for a brief meeting  several years ago which the light one abrogated by suddenly deciding for the first time in 11 years to take dinner with the Mrs and her two polo ponies. Our light worker didn't ask Netanyahu to dine with him and the ponies, he simply invited him to fuck off for an hour somewhere in the house.

The New York Times meant something once.

As the sailing coach at Navy used to say to the lone stragglers, "That's enough, your position has been established." Pat Healy had a way with words.

We, on the other hand, as the away team, and we were always the away team, used to strategically position empty beer bottles on the pilings leading up the Severn River to the Robert Crown Sailing Center at the Naval Academy....for the merit that was in it. Once or twice we were tempted to leave a bottle with a little beer remaining in it to see if any of the midshipmen would swim out to get it. :) 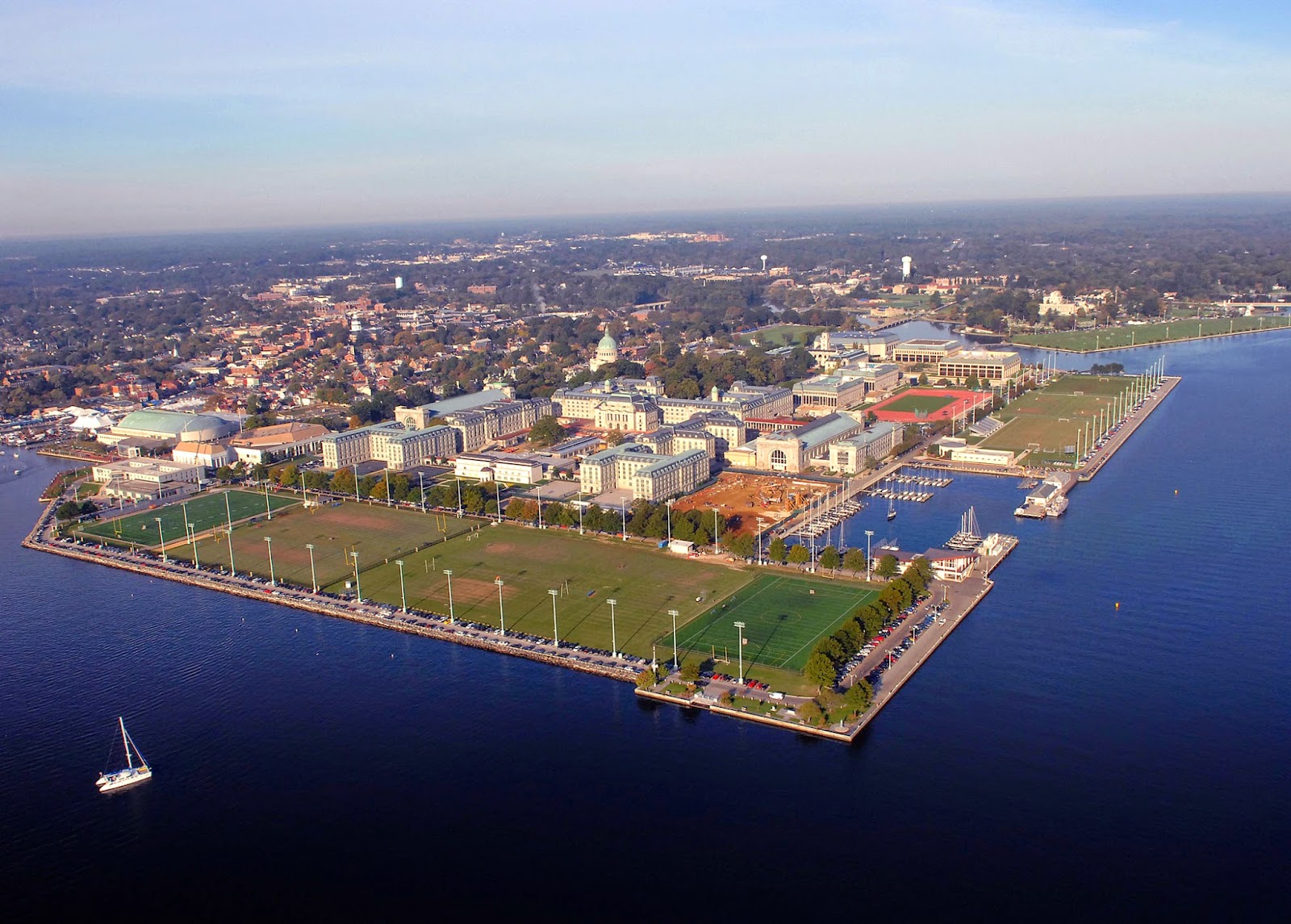 Labels: bright and shiny as the truth, Style and Grace