Our trip is usually a semi-ocean journey. Well, OK, we like to Cross Lake Champlain on the ferry from the New England side to the distaff side of the lake and this time, as with last year, were unable to take the Port Kent ferry because New York. At any rate, this year we stuck to our slow guns and we cruised down the little highway from the landing north of Port Kent and this took us through Plattsburgh. It's a remarkable place. I hate the new ish blogger that no longer lets me look at a picture and just serves up html crap so make of it what you will.

I will add the final words at glodgol

Macdonough in this battle won a higher fame than any other commander of the war, British or American. He had a decidedly superior force to contend against, the officers and men of the two sides being about on a par in every respect; and it was solely owing to his foresight and resource that we won the victory. He forced the British to engage at a disadvantage by his excellent choice of position; and he prepared beforehand for every possible contingency. His personal prowess had already been shown at the cost of the rovers of Tripoli, and in this action he helped fight the guns as ably as the best sailor. His skill, seamanship, quick eye, readiness of resource, and indomitable pluck, are beyond all praise. Down to the time of the Civil War he is the greatest figure in our naval history.[35]
— Theodore Roosevelt, 1882

I thought I knew all about my naval history and I never even heard of this man. 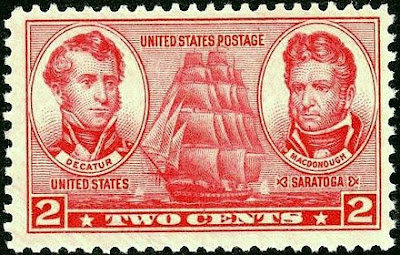 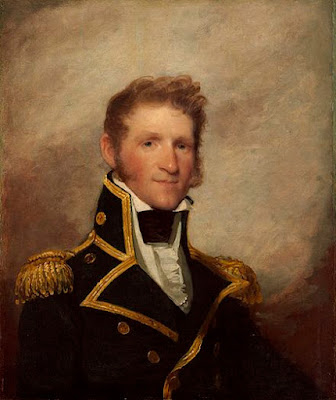 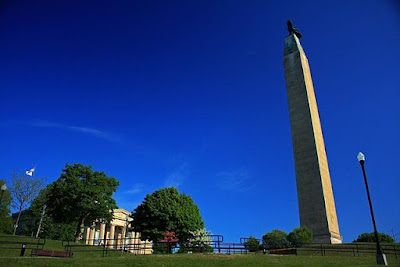