I came along in the winter of 1961, arriving in the Bundesrepublik like a thunderbolt at the very height of the Cold War and the communist effort designed to unite the world in common misery. I am older now and yet I won that Cold War. Not saying I had no helpers, just sayin....We won. See the fruits of our victory after a very long and bitter war and weep for what our Republics have stumbled over and lost in the the Peace as our youth embrace communism and vile mediocrity. 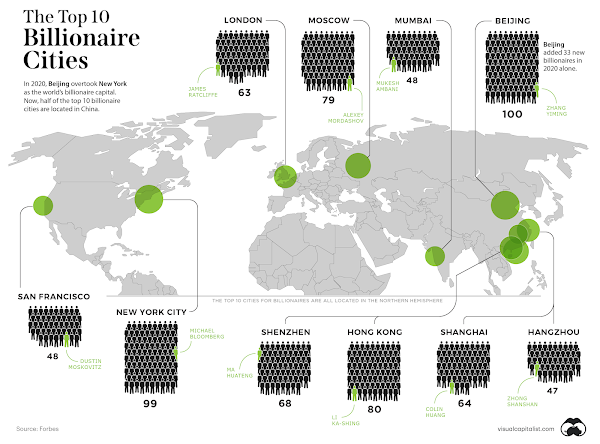