IT'S HARD NOT TO WATCH

The brutal insolence of the BBC as they deal with Nigel Farage. It really is amazing how obtuse, clueless, and focused the presenters are on making sure that he and his party are portrayed in the absolute worst light. I will say it again, it is nice to have President Trump because he shares some of the verbal skills that Farage and most of the British pols do and it's a treasure compared to that idiot who couldn't spit out two words without weeks of coaching.

UPDATE: BBC got rid of the videos in hours so I'm updating them.

I think May 23rd and 24th will be quite interesting. 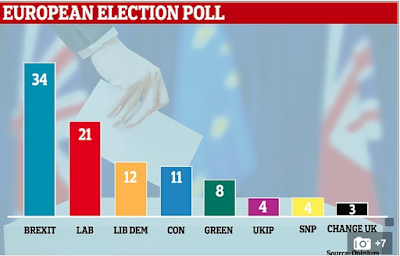 For those who wonder about the continued interest this blogger has shown in British politics, I would simply ask you to blame it on my dad. Oh, and me. In school I read Thucydides and the Political History of England in 12 volumes; one volume of which was written by an author I grew to like; Charles Oman. The rest were memorable but one didn't see their like again until Julian Corbett and Conrad Black although I would toss in Churchill if pressed. I was once a student of history and it was always the history of England and the UK that came second only to my own country's history. It was never my focus, just an abiding interest. For Focus, you might read this book. It's not for everybody. 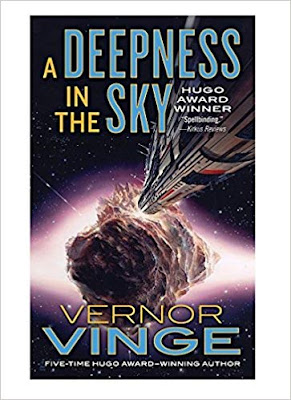