Here in the midwest and in New England, every town has a monument to the Civil War dead and many have monuments to their Revolutionary War dead. Almost all towns have amended those monuments to inscribe the names of the townsmen who died in World War I and World War II and Korea. Quite a few have added the names of those who died serving in Vietnam.

The South have and had similar monuments honoring the memory of those who fell in battle but the crazies down there are pulling them down as fast as they can. If anyone wants to know what incites violence and induces rage you don't have to look much further than what the social justice crybullies are doing in the South as they do everything in their power to dishonor the honored dead.

Not all of them went willingly and many of them vanished without a trace either in a rain of shells and explosions or into the waiting sea. All of them gave that last full measure of devotion and what they died for mattered. It mattered to you and me because this would not be the country it is if young men and old had not fought again and again for it against all enemies.

My family has been fighting in those battles and wars since the Battle of Lexington. My ancestor who fought in that battle was wounded in the morning and killed in the afternoon. He was the first and the last of us to die fighting for this country.  I spent almost 30 years in the Navy, my father spent over 26 years in the Army and his father spent 30 years in the Army. I think we had family in every war going back to the Battle of Lexington except, perhaps, the Barbary Wars and the Spanish American War.

Today we remember those who didn't come home to see their loved ones in peace and prosperity. 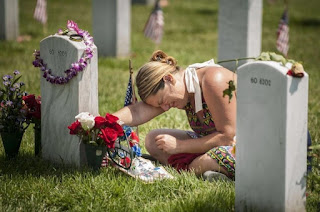 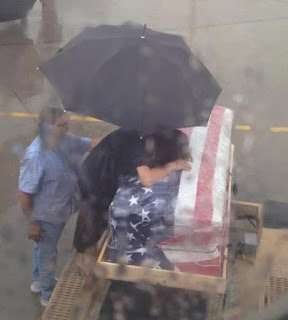 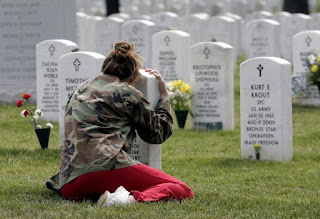 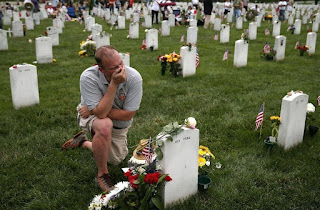 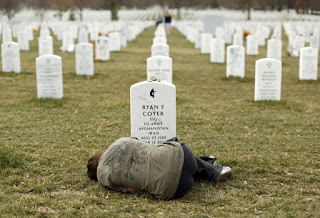 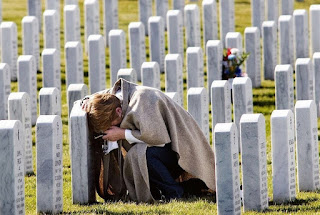 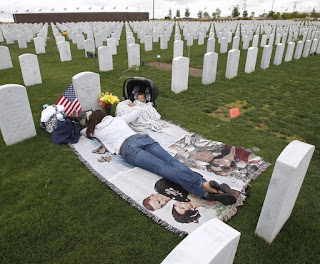 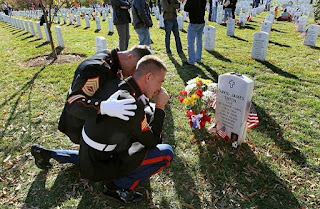 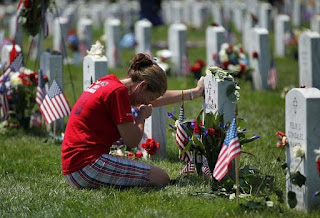 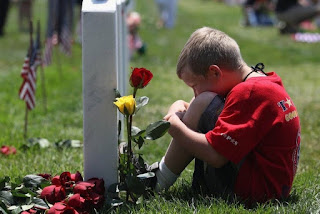 Today is the day to remember their sacrifice and pray that the time for such sacrifice has passed into history.
Posted by HMS Defiant at 4:00 AM