I just read this about Inside Washington last Friday when Mark Shields responded to the topic of increasing the minimum wage; "If you can't pay somebody nine dollars an hour, you probably shouldn't be in business." John Daly of BernardGoldberg.com said, "Well there you have it… If you own a company that would have a hard time adjusting to a 20%, across-the-board hike of your employees’ salaries, you might as well just hang things up. You don’t deserve your shot at the American dream!" Hundreds of companies, large and small have responded to Obama care by using their connections to opt out of the scheme imposed on the nation. They see it as fundamentally unaffordable. Some of these organizations are, wait for it, labor unions. 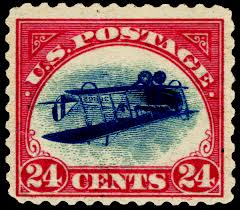 The World Upside Down

With any luck at all the sequestration will roll over the country next week and we will not spend $44 billion but at what cost? Well, it will take us back to the same budget numbers we had in 2007. Harsh aint it? I think the Bill proposed to help out all the victims of Storm Sandy was over $67 billion so it all gets lost in the wind anyway. But, in the meantime we are treated to sage panels proposing the end of the world as we know it because 800,000 DOD civilians might have to take off 2 days per pay period. A. Why are there 800,000 DOD civilians anyway?  B. Who cares if they take the whole week? 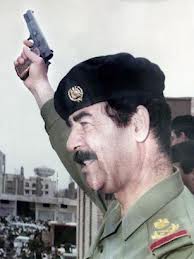 On the other hand we also hear moans coming from the uniformed branch. I'll stick to one of the ones I know and just wonder why it matters if we drop to a single Carrier Battle Group in the Persian Gulf instead of two. We didn't have ANY Carrier Battle Groups in the Gulf until Desert Storm and that includes throughout the Tanker War between Iraq and Iran. We mostly kept one in  the Indian Ocean but that's a lot of room unbounded by the sandbox and relatively free of coast launched anti-ship missiles and cheap mines. I always saw putting aircraft carriers in the Persian Gulf as an invitation, kind of along the lines of putting battleships in Scapa Flow or Pearl Harbor. 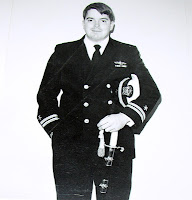 Say no to aircraft carriers in the Gulf!

We also learn that an Amphibious Group stuffed with US Marines will not sail to the far reaches of the world leaving the far reaches of the world in some Peril. Nobody is exactly sure what the Peril is but the world is apparently fraught with Peril. But again, on the gripping hand, if they couldn't be bothered to do anything about the US Ambassador and Consulate in Benghazi what use are they likely to be anyway? 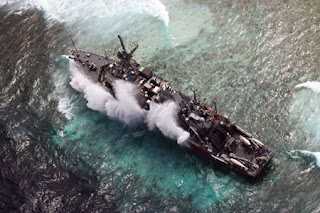 When the Royal Navy withdrew from east of Suez they left behind a fairly ordered place with just the flames of newly created state of Israel's fires banked behind them. After all, the world had the US to start stepping up to the wicket. Now it looks like the US is ready to withdraw east of Suez and leave the Pacific's far rim to the natives at long last. 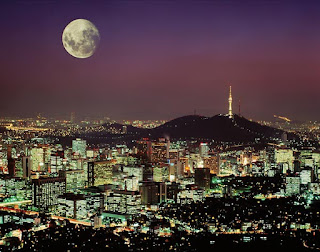 From here it looks like western civilization has had enough of the rest of the world (ROTW) and is making its usual informed decision to leave the ROTW to the dogs. There are places where I wouldn't go to now although I've been there in the past. 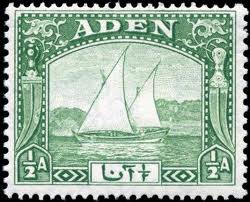 If the brightness of the new world is owed to the hinterlands going up in flames it is comforting to reflect on the famous words of LOUIS XV, "après moi le déluge" 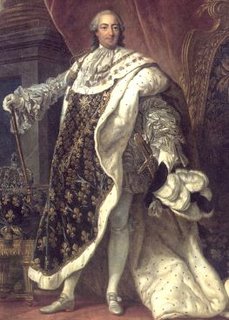 No flies on this guy!
Posted by HMS Defiant at 2:05 PM